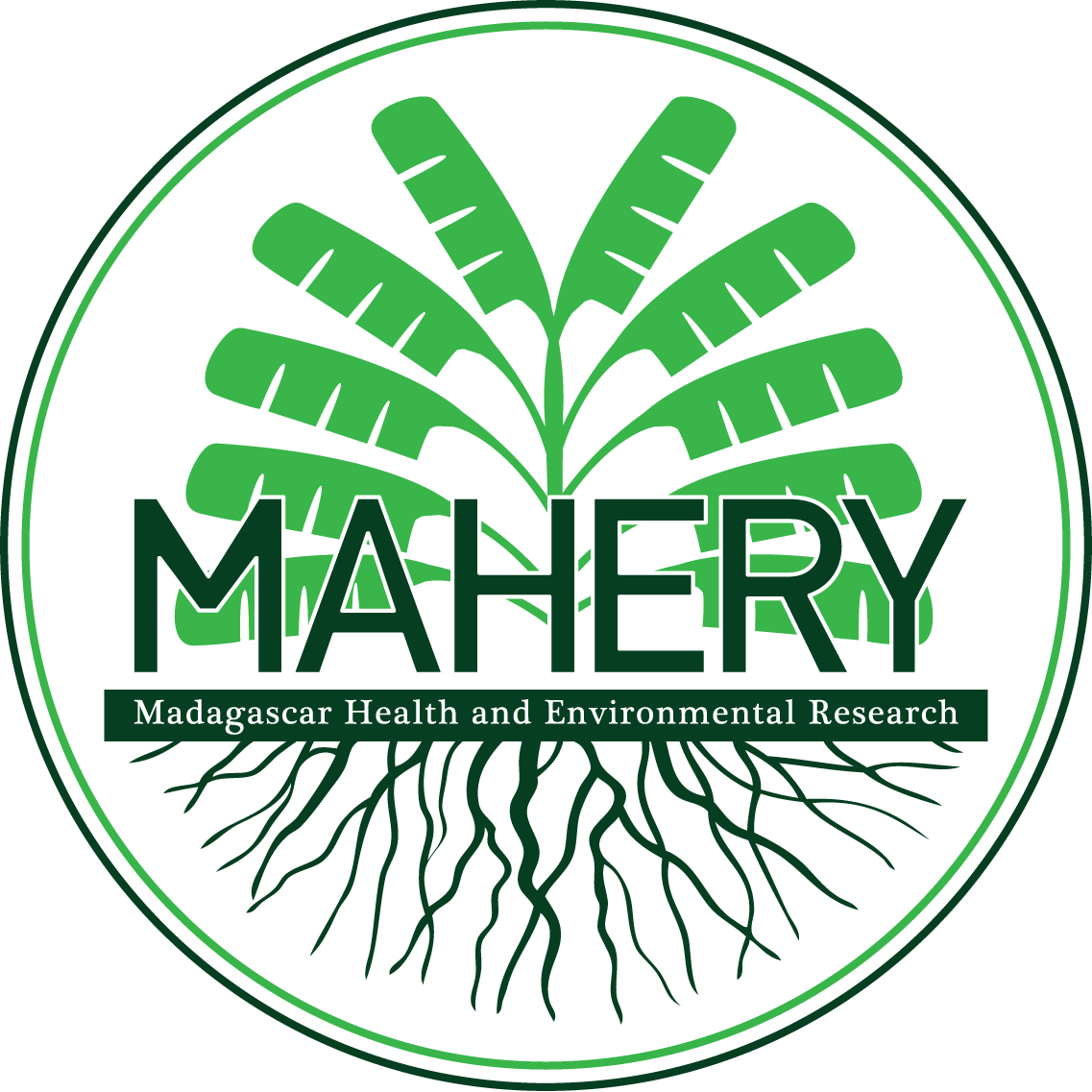 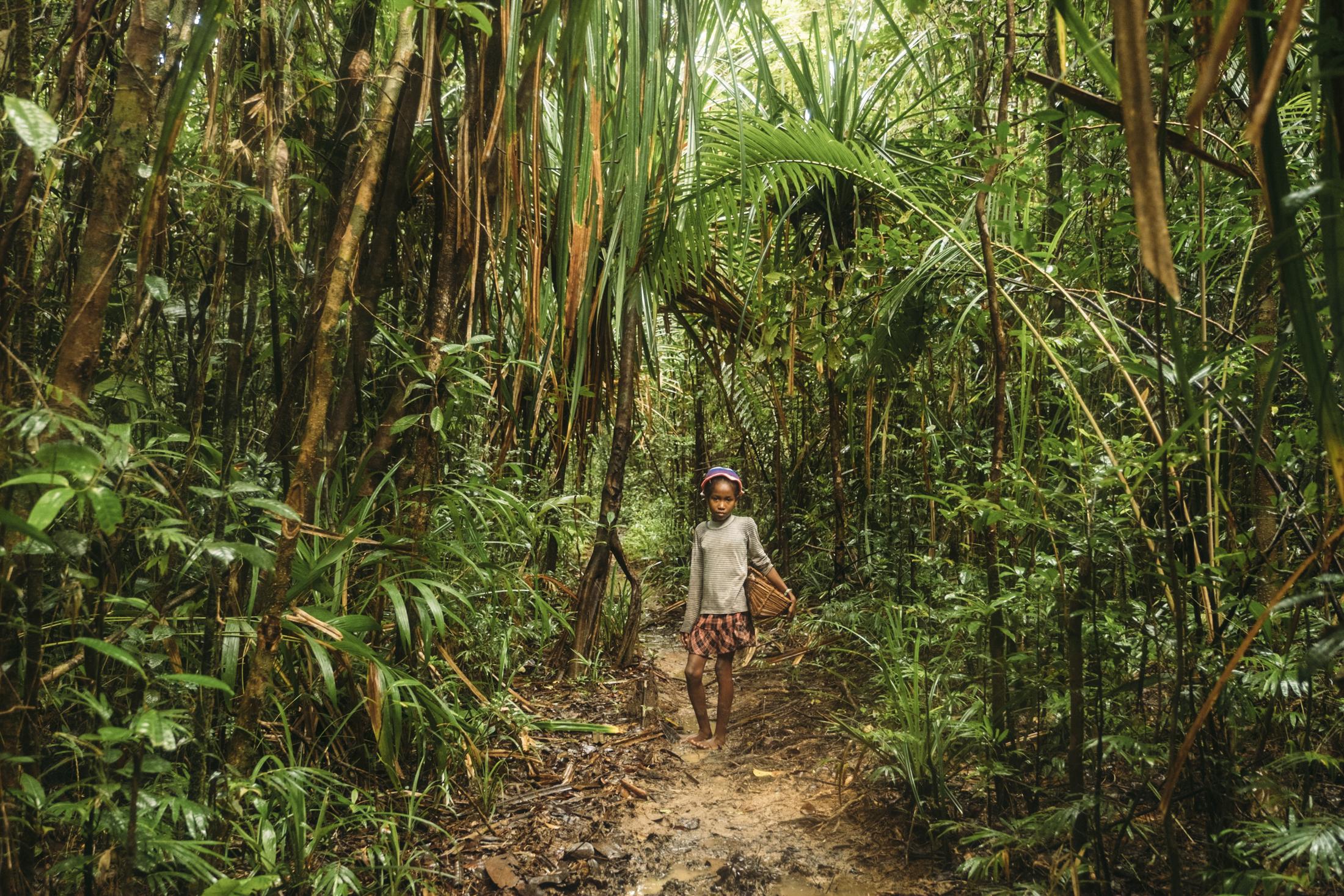 National Geographic Explorer Dr. Christopher Golden and his team of Harvard Planetary Health Scholars spent six weeks in Madagascar to better understand the human health impacts of environmental change. This series of stories will document this journey across Madagascar through the personal experiences of these students.
By Andy Kim, Harvard University undergraduate and Planetary Health Undergraduate Scholar
Having spent months working on datasets quantifying the livelihoods of the Marofototra people, I
felt prepared to take on the task of coming up with a way to estimate the value of this village’s fishing economy. The equations were simple: calculate the cost of each fish species, estimate the number of “good” and “bad” days of fishing in each season, then weight the amount of fish that fishermen typically catch in a “good” versus “bad” day. I’d then do this for the remainder of the communities in the survey area to calculate how much fish was captured in Antongil Bay. This would provide a rough idea of the unaccounted revenue that comes through the region. By demonstrating that small-scale fisheries have substantial economic value, a study such as this could ultimately benefit policy and management decisions regarding these fishing communities.
For the week leading up to my visit to this coastal village, I had begun to prep the dataset in a way such that when I would receive the cleaned data for fish capture, all I’d have to do is plug values in and output my final figures for the village. The morning of our departure, we’d heard that the winds had picked up from the south, which was made clear from the whitecaps and the copious amount of Dramamine our team consumed. About halfway across the bay, the weather took a turn for the worse while we were still miles from Marofototra; but in the distance, we could already begin to spot fishermen along the horizon. There were only a few out on the water this early, but all of them were far from the shoreline. The small pirogues didn’t seem to budge from the rough conditions; fishermen stood in their boats with their oars, floating along the churning waves as if they were paddleboarding on still waters (I would later come to realize how extraordinarily hard it was to balance while sitting – not even standing – in a pirogue).
An hour before I even reached Marofototra, and I was already beginning to grasp just how difficult this lifestyle could be. Upon landing, we were greeted by our hosts, who let us know how fortunate we were to be arriving with such pleasant conditions following us. The next few days, we realized what they meant; had we known how severe and abrupt rain patterns could get along the coast, we would’ve seen the previous day’s travel as a generous sign from above.
Despite the usual cloudbursts and downpours in the early hours of the day, I learned that most fishermen decide to take their pirogues out to try and catch fish, even in the roughest of conditions. One morning, I walked around the village to see what the daily catch looked like. I didn’t know what I expected; perhaps from the long hours that the fishermen were out, I thought I would see heaps and mounds of fish, buckets upon buckets filled with shrimp and crab. What I saw instead surprised me. One fisherman showed me his catch: a single line upon which six or seven different multicolored fish were strung, all different species. It seemed that wasn’t atypical for a fisherman’s daily catch; the goals of these fishermen were vastly different than commercial fishermen with whom I was more familiar.
By the end of our time in Marofototra, I didn’t have to change a single thing with regards to my preset calculations; but it seemed with each new discovery that there was some factor that I wasn’t accounting for in my valuations. I didn’t expect the degree to which a “bad day” really could limit the amount of fish a fisherman could run into: now I was aware, having seen the five-foot waves and the unrelenting rain. I wondered why the catch was so varied: now I understood, fishermen caught whatever they ran into, not what was priced highest on the market.
From this experience, almost exactly halfway across the world from my Boston workspace, I gained a new perspective, allowing me to better understand the nuances within my datasets. Of course, not every data scientist is given the opportunity to visit the site in which their data is being collected; it’s costly and it requires careful planning and timing. Over the past few decades environmental and public health research has swung so far in the direction of utilizing more sophisticated statistics methods, but something I’ve come to realize is that the importance of statistics can certainly overshadow the benefits that come from close, careful observations and fieldwork. The new field of planetary health must negotiate, in each study, this difficult balance. The increasing complexity of datasets and methods must be accompanied by an intimate understanding of culture and the uniqueness of each community and individual. I have seen the face behind the statistics and I can only hope more people get to have the same opportunity.